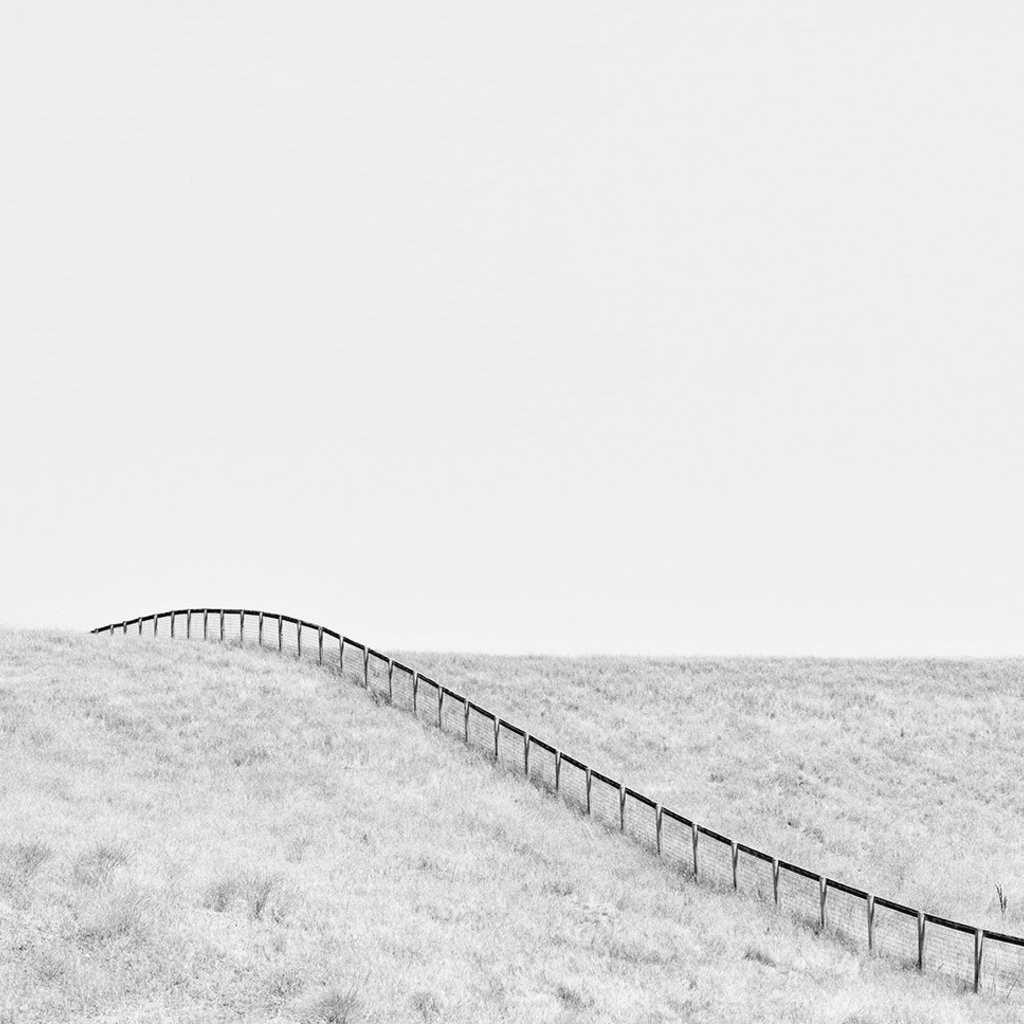 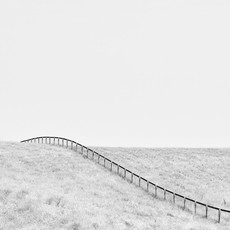 Grégoire Moulin (b.1966) was born in Paris and spent much of his childhood in South Africa. The exotic landscape and dramatic coastlines there became his first classroom, where he learned to appreciate and capture the beauty of his surroundings at an early age.

Upon returning to France with his family in the mid-1970s, Moulin
completed his education and began his photographic career. Since then, Moulin has continued to refine his voice as a fine arts photographer, while also mastering graphic design, art direction and the art of print making.

Though Moulin resides in Los Angeles, his prolific body of work is a captivating homage to his lifelong world travels. Always with no specific itinerary but a willingness to be open to the moment, his organic, serendipitous approach to his subjects, coupled with superb technical skills, results in elegantly structured and instantly iconic photographs. From street photography to portraiture to fresh interpretations of enduring landmarks, his eye is singular and unmistakable. With a graphic richness and passion for storytelling, his photos express the artist’s sense of wonder at the world around him and a vibrant humanity.

Each photograph is one of a limited edition series of twenty five. 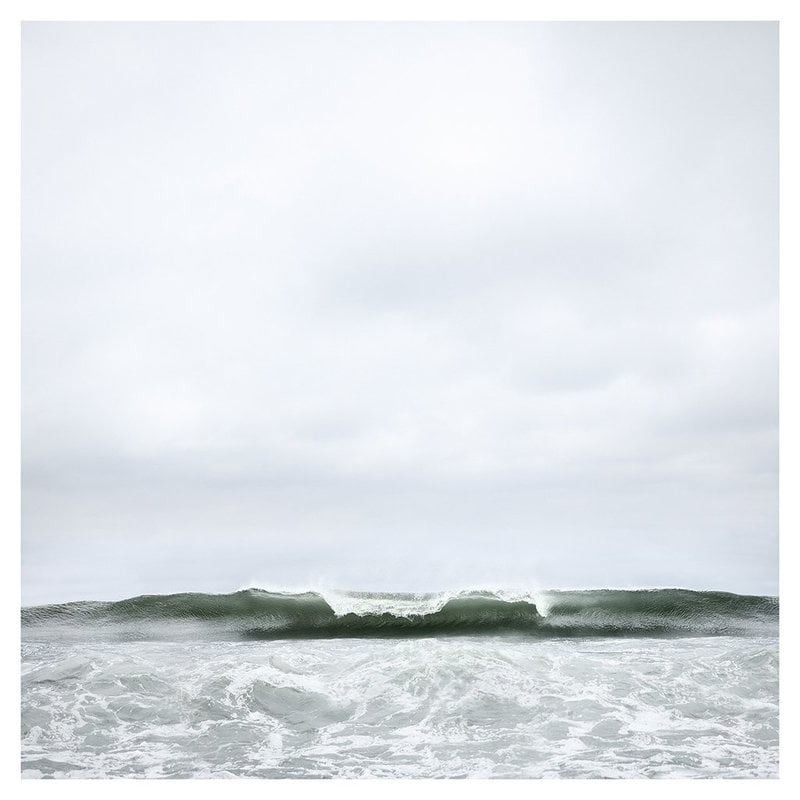 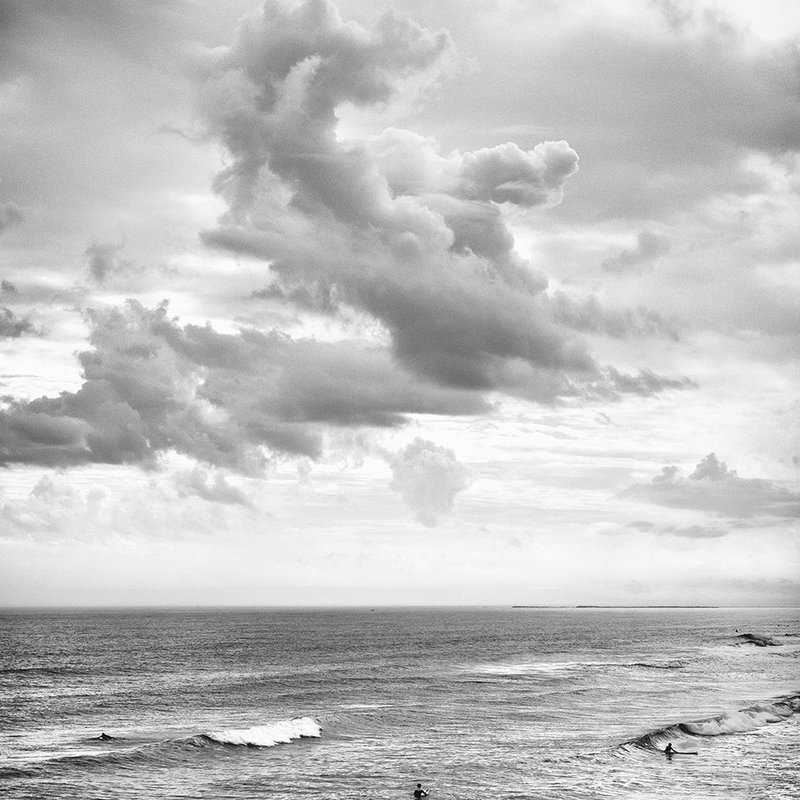 G Moulin Limited Editions "Chelsea Miller Boys"
$1,750.00
Inspiration for your inbox.
We use cookies to enhance your experience while on our site. Manage cookies